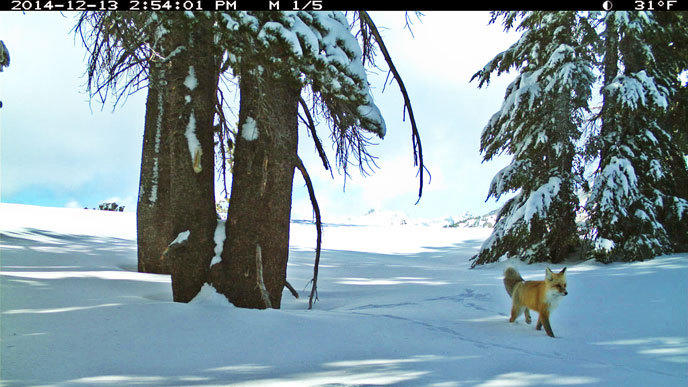 According to Kari Cobb, spokeswoman for the Park, it’s been nearly 100 years since the last known sighting of the red fox in that National Park! They are still figuring out if the recordings from December and January are of the same animal or 2 different ones.

The red fox is one of the rarest mammals of North America, they estimate under 50.